Building Your Own Bitcoin Lightning Node

After my previous attempts to build my own node to take control of my slowly growing podcast streaming income didn’t go so well I decided to bite the bullet and build my own Lightning Node with new hardware. The criteria was:

Because of the above, I couldn’t use my Macbook Pro since that comes with me regularly when I leave the house. I tried to use my Synology, but that didn’t work out. The next best option was a Raspberry Pi, and two of the most popular options out there are the RaspiBolt and RaspiBlitz. Note: Umbrel is coming along but not quite as far as the other two.

The Blitz was my choice as it seems to be more popular and I could build it easily enough myself. The GitHub Repo is very detailed and extremely helpful. This article is not intended to just repeat those instructions, but rather describe my own experiences in building my own Blitz.

The GitHub instructions suggest Amazon links, but in Australia Amazon isn’t what it is in the States or even Europe. So instead I sourced the parts from a local importer of Rasperry Pi parts. I picked from the “Standard” list: 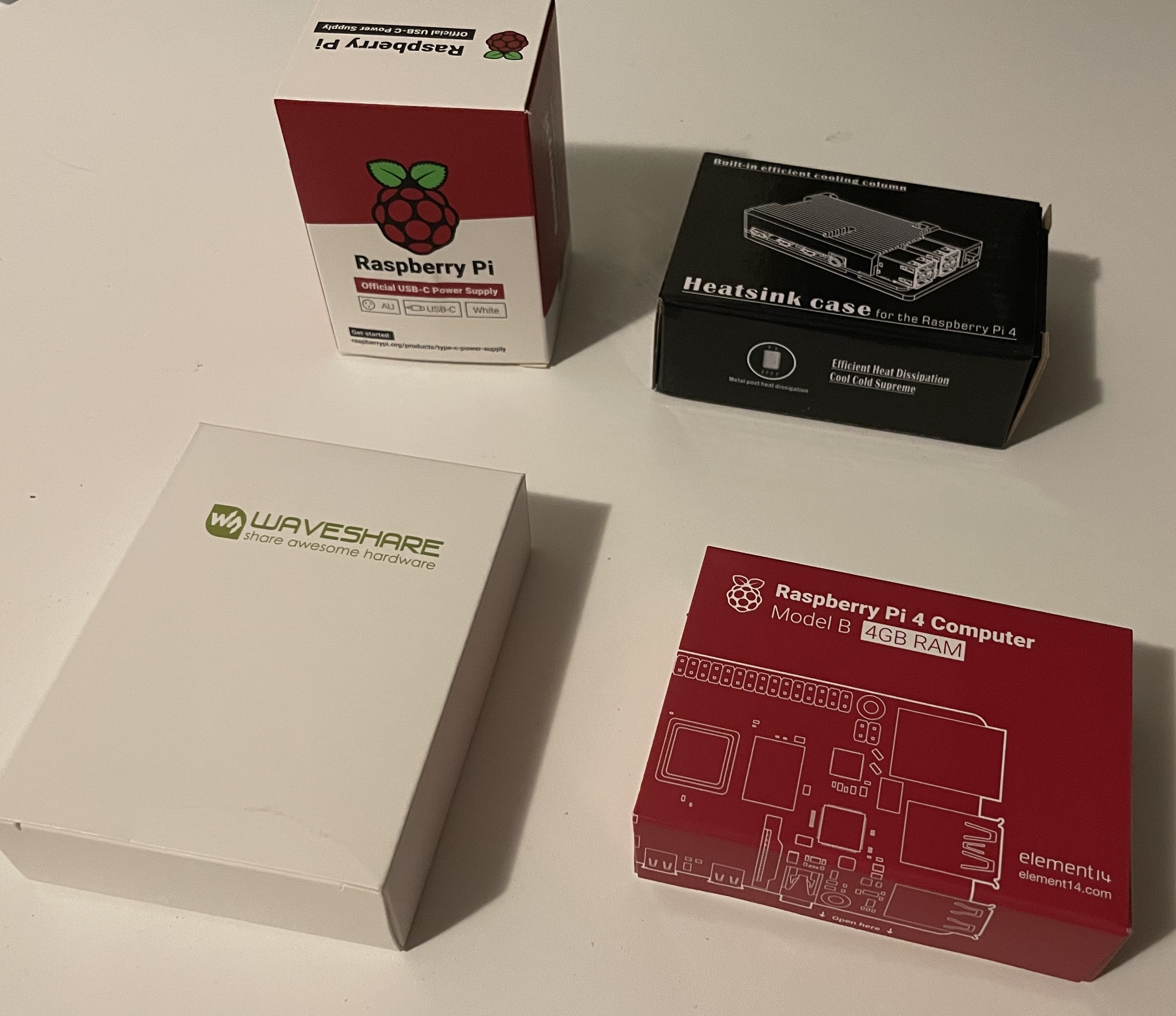 All the parts from Core Electronics

Admittedly a 1TB SSD and Case would’ve cost an additional $160 AUD, which in future I will extend probably to a fully future-proof 2TB SSD but at this point the Bitcoin Blockchain uses about 82% of that so a bigger SSD is on the cards for me, in the next 6-9 months time for sure. 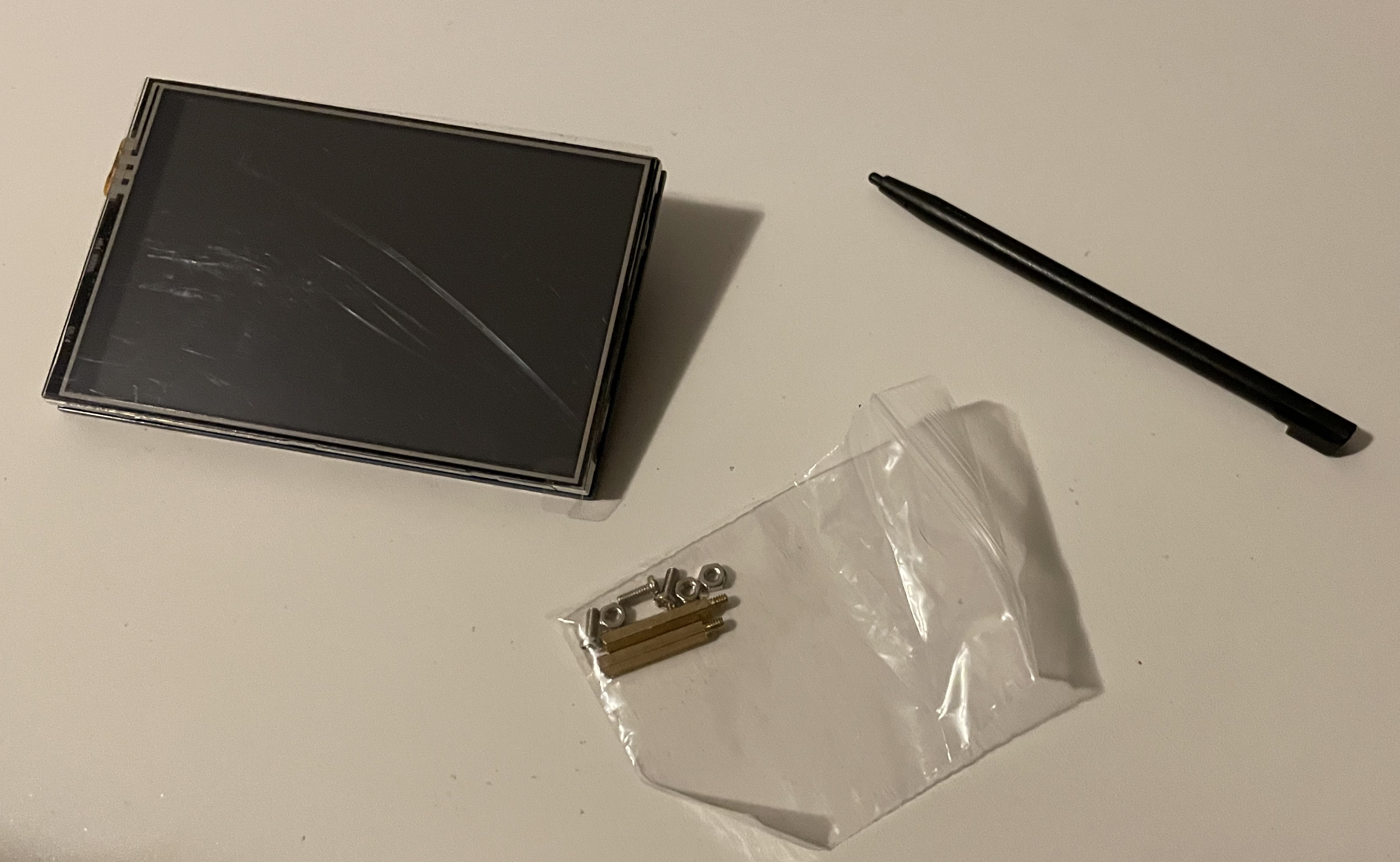 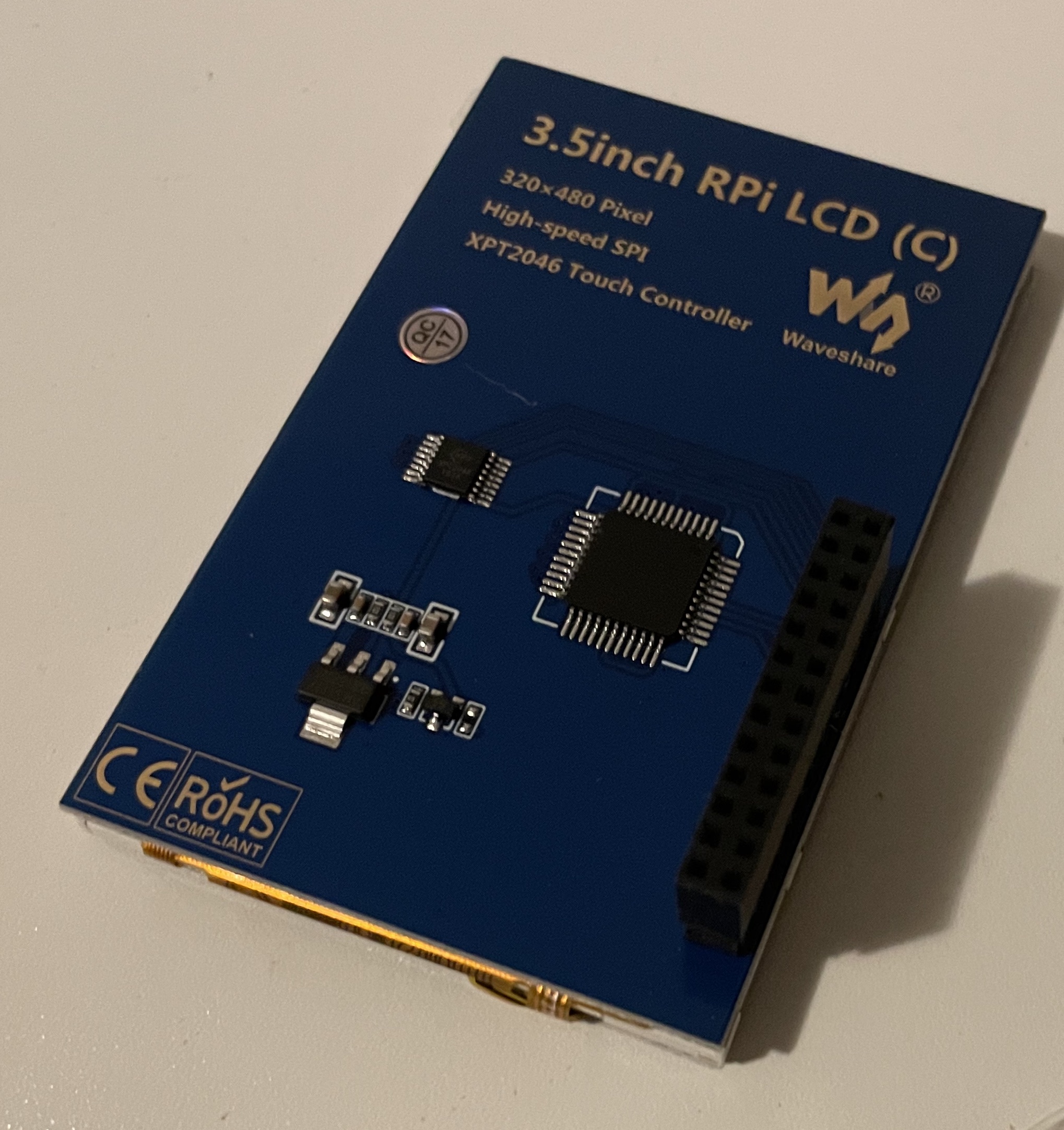 The power supply is simple: unwrap, plug in to the USB-C Power Port and done. The Heatsink comes with some different sized thermal pads to sandwich between the heatsink and the key components on the Pi motherboard and four screws to clamp the two pieces together around the motherboard. Finally lining up the screen with the outer-most pins on the I/O Header and gently pressing them together. They won’t sit flat against the HeatSink/case but they don’t have to, to connect well. 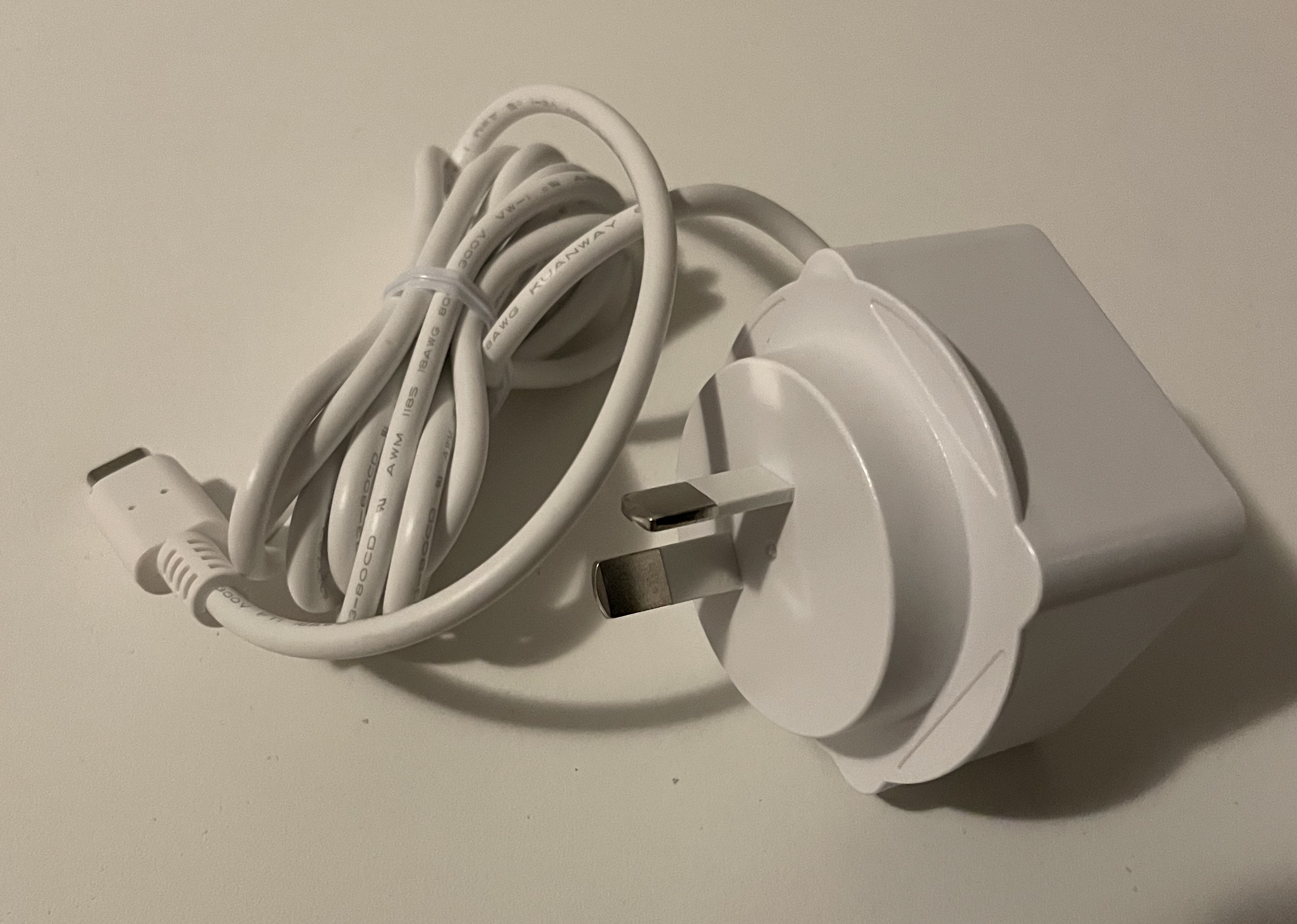 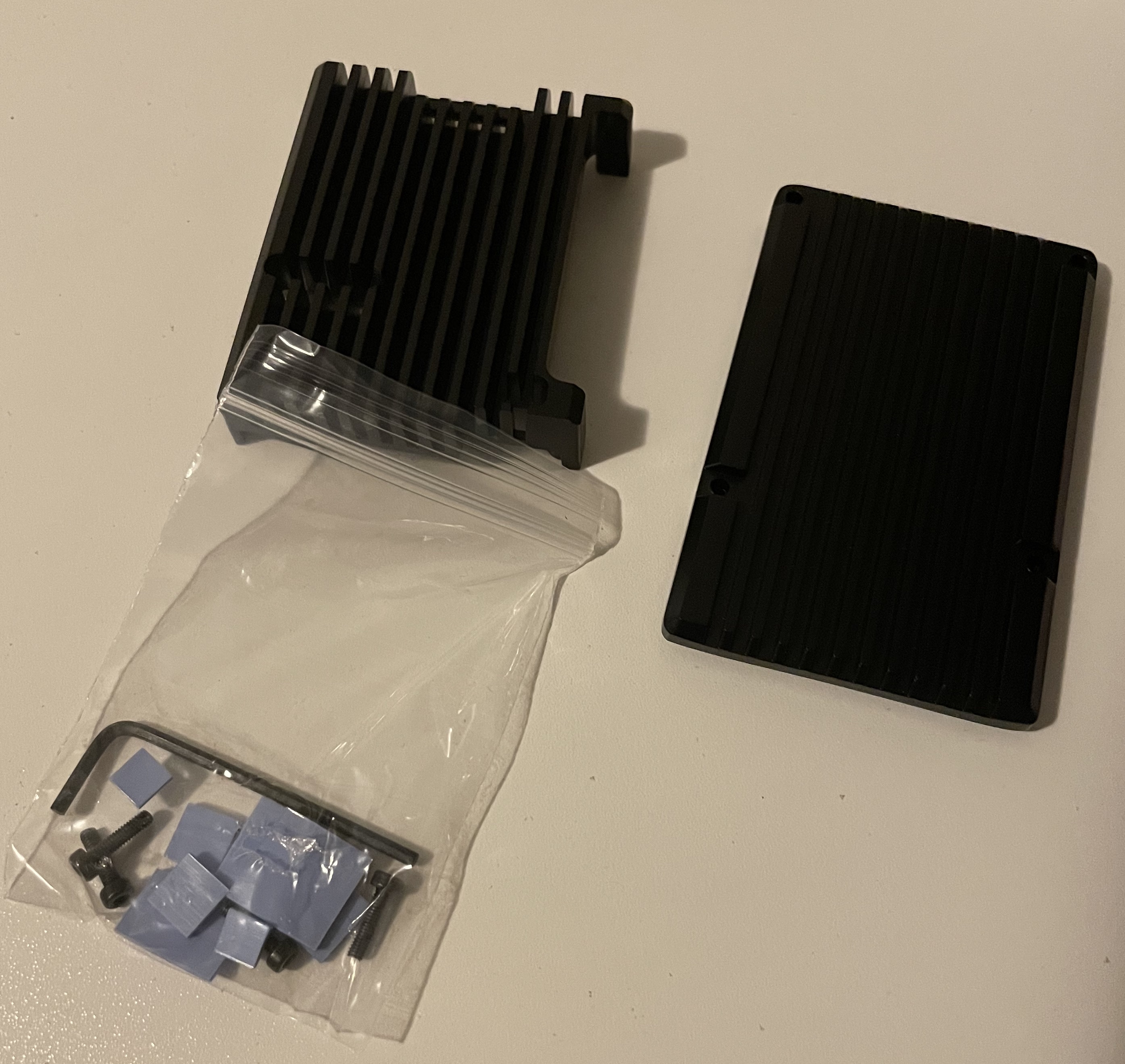 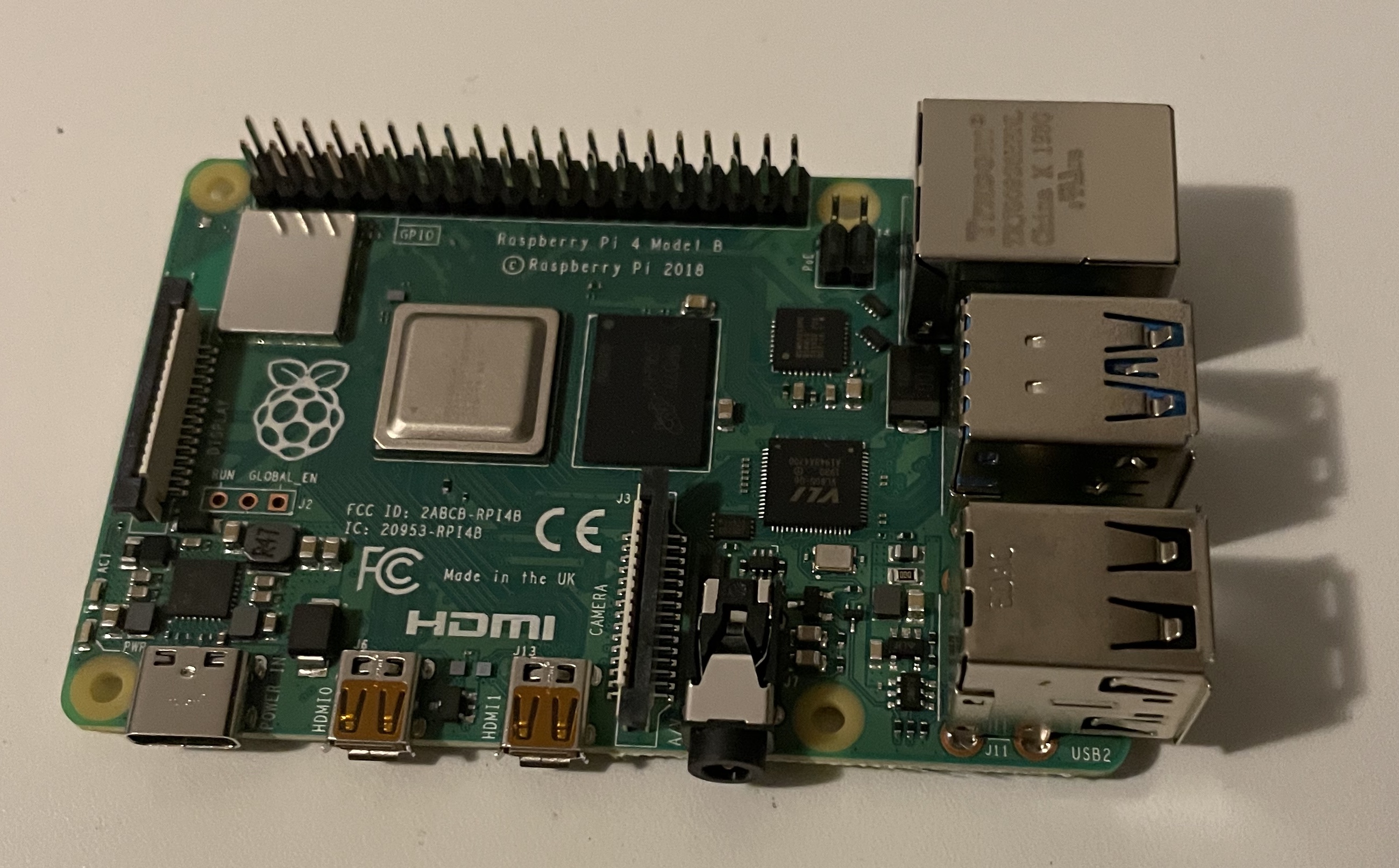 The Raspberry Pi 4B Motherboard

I downloaded the boot image from the GitHub repo, and used Balena Etcher to write it on my Macbook Pro. Afterward you insert that into the Raspberry Pi, connected up the SSD to the motherboard side USB3.0 port, connect up an Ethernet cable and then power it up!

If everything is hooked up correctly (and you have a router/DHCP server on your hardwired ethernet you just connected it to) the screen should light up with the DHCP allocated IP Address you can reach it on with instructions on how to SSH via the terminal, like “ssh [email protected]” or similar. Open up Terminal, enter that and you’ll get a nice neat blue-screen with the same information on it. From here everything is done via the menu installer.

If you get kicked out of that interface just enter ‘raspiblitz’ and it will restart the menu.

Getting the Order Right 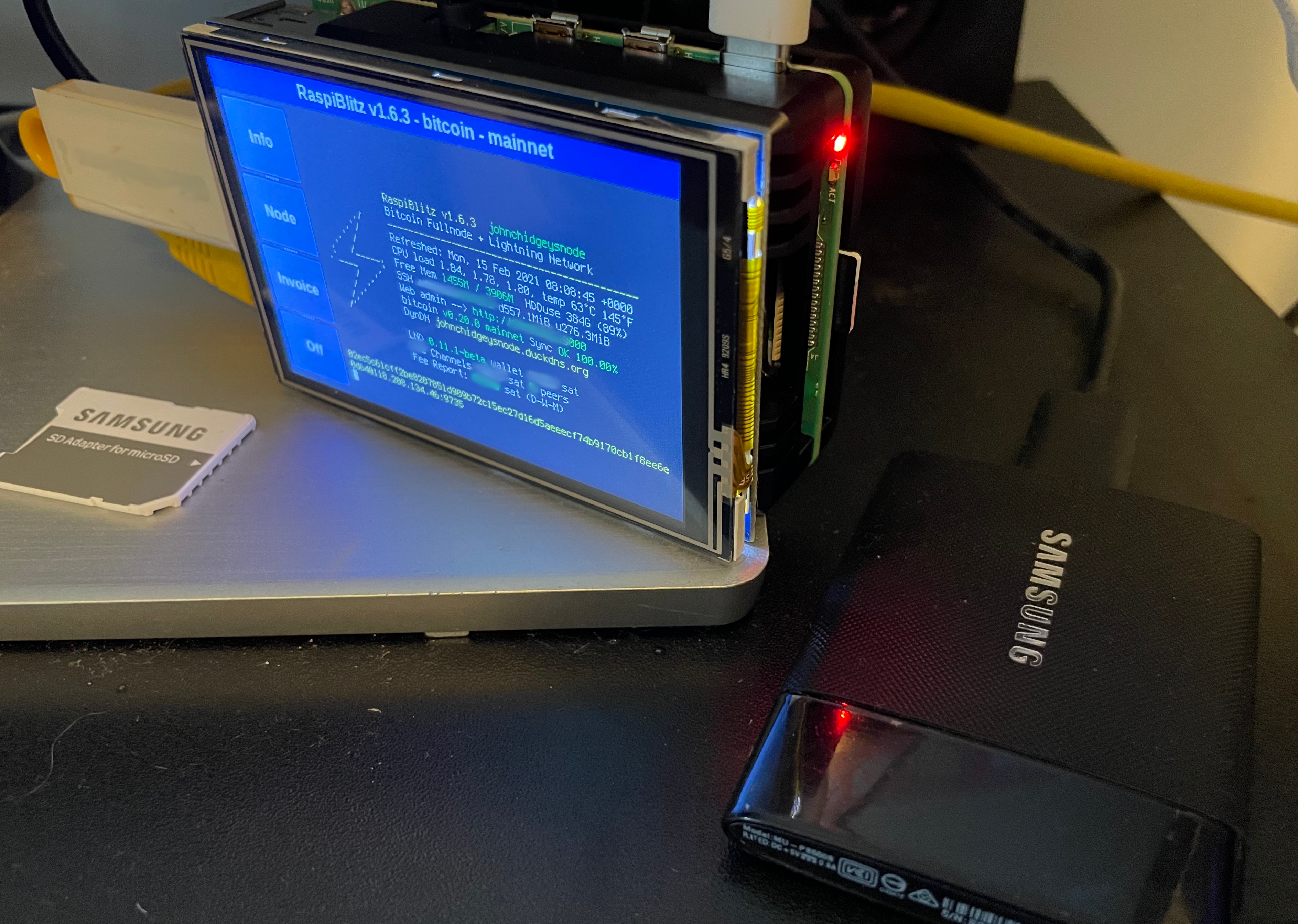 The Final Assembled Node up and Running

My Money from Attempt 2 on the Synology Recovered!

I was able to copy the channel.backup and wallet.dat files from the Synology and was able to successfully recover my $60 AUD investment from my previous attempts, so that’s good! (And it worked pretty easily actually)

In order to prevent any loss of wallet, I’ve also added a USB3.0 Thumb Drive to the other USB3.0 port and set up “Static Channel Backup on USB Drive” which required a brief format to EXT4 but worked without any real drama.

Building the node using a salvaged SSD cost under $200 AUD and took about 2 days to sync and set up. Installing the software and setting up all the services is another story for another post, but it’s working great!